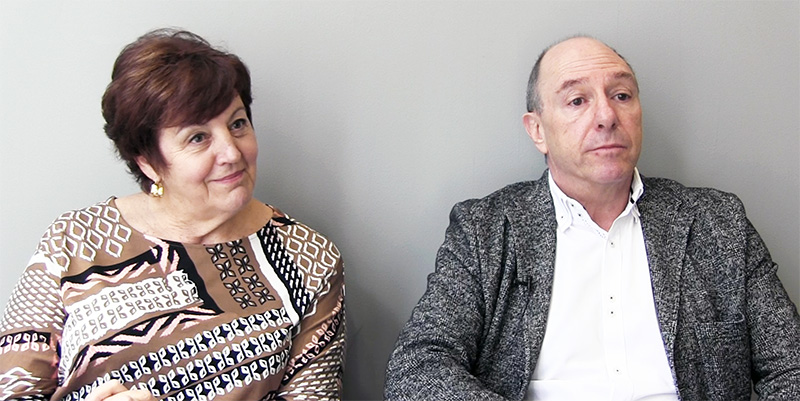 Adele and Alan met when she was fifteen and he was seventeen years old. They married a few years later, and lived in Johannesburg until Alan qualified as a chartered accountant. In 1975, they immigrated to Toronto.

Adele arrived in Canada with an honours degree in psychology. She initially completed a one-year program at a Canadian teaching college. After having three children, she went back to university, and obtained an honours degree in social work from York University and a master’s degree in social work from the University of Toronto. She worked with teenagers for several years at an agency and in 2001 opened a private practice as a psychotherapist. Today she works part-time.

Alan requalified as a chartered accountant in Canada, and became a trustee in bankruptcy. In 1979, he founded a firm, which is currently called Farber Group. The firm provides business advisory services from eleven business units and operates in Ontario, British Columbia, and Alberta.

Adele and Alan are members of Kehillat Shaarei Torah and have engaged in philanthropy through the United Jewish Appeal, Canadian Friends of the Simon Wiesenthal Center, and other Jewish and community charitable organizations.

Their oldest son, Jonathan, lives in Israel while their two younger children, Steven and Sherri, live in Canada. They have seven grandchildren.