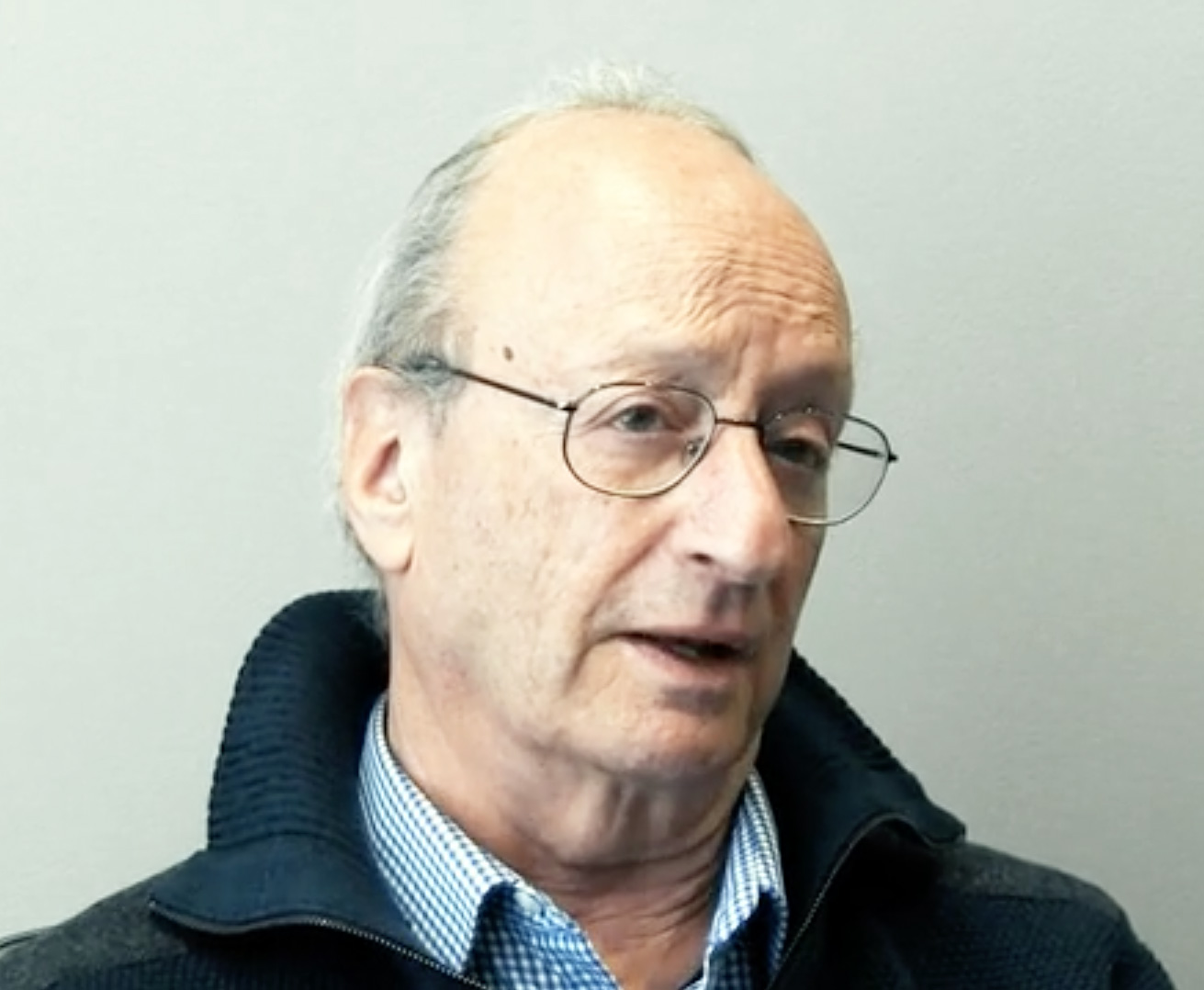 A musician by training, John arrived in Fort McMurray in April 1977. The very next day it snowed. He immediately regretted not picking Australia. “Canada was freezing cold,” he recalled. “But the people are the friendliest people I’ve ever known.”

John’s journey to Canada was anything but straightforward. Born in 1945, he grew up with his parents and two younger sisters in Saxonwold, a suburb of Johannesburg. After graduating high school and studying at the Wits University, he left for England in order to study music. It was there that he met his first wife, Jenny, who was born in Zimbabwe. The couple had two children: a son and a daughter. About a year after their second child was born, the couple decided to move to Australia. First though, they would stop in South Africa to visit with family. That visit, which was meant to last one month, ended up lasting a number of years.

While home in South Africa, John began having second thoughts about Australia. Back in London, he had met a Canadian musician who had encouraged him to move to Canada. When he returned to South Africa, he found an enormous parcel from Edmonton, Alberta that contained invitations from various towns and cities in Alberta encouraging him to come with his family and make a life there, even going as far as to promise housing. The offer being too good to pass up, the family made the move in 1977.

John initially worked as musician in residence at a college in Fort McMurray, a job he thoroughly enjoyed. It was during this time that his first marriage ended and he met his second wife, Sara, a Canadian who grew up on a farm in Alberta but was now teaching in Fort McMurray. The two moved to Edmonton where John worked for the provincial government for a time before being offered a job by the Canada Council. This job, in turn, took him to Ottawa. While in Ottawa, he and Sara had two children: another son and daughter.

John’s final job was with the Ontario Arts Council, of which he eventually became director. He retired several years ago, but continues to take pride in the accomplishment of Canadian artists and composers around the world.