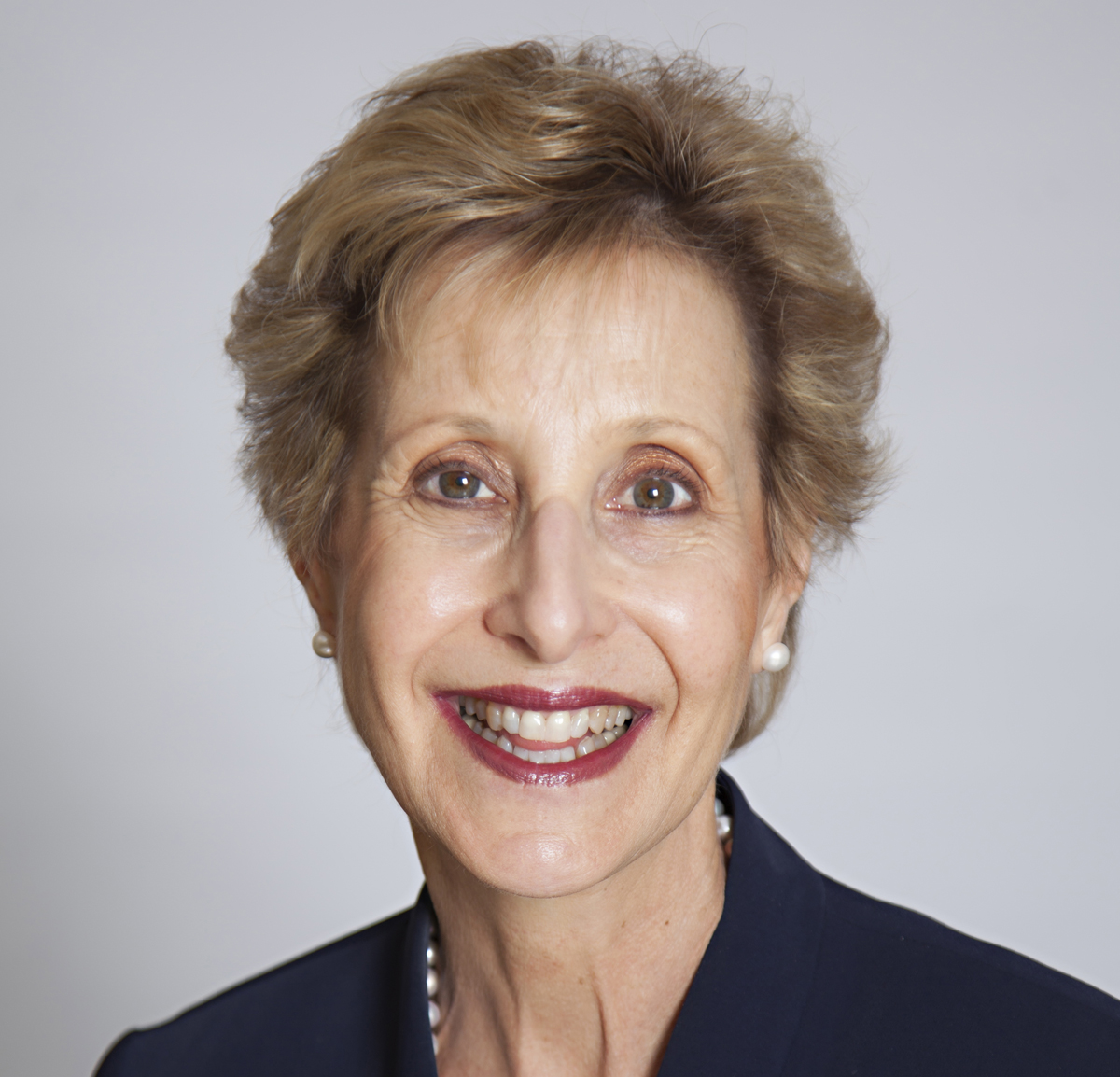 Karrie’s life has long been characterized by both privilege and an acute sensitivity to the challenges facing those less fortunate than herself. Although she grew up in a happy professional family, her childhood was marked by uncertainty. Her father, Jack Unterhalter, was a civil rights lawyer in the Apartheid era, active in left-wing politics, and Karrie recalls him keeping a packed briefcase by the door during the state of emergency in case the authorities should come for him.

As a young woman, Karrie studied to be an English teacher at Homerton College, Cambridge.  She then returned to South Africa, where she taught for two years, before moving to Boston to pursue a master’s degree in educational administration, planning and social policy at Harvard. Upon graduating, she took a position at Milton Academy, an independent school in Boston. She enjoyed her time there but chose to relocate to Toronto, where she had an aunt. For over three decades, she has worked at Branksome Hall, first as an English teacher, then as an administrator, and now in her current role as deputy principal.

Recognizing her great fortune in life, Karrie gives back through her volunteer work with the Stephen Leacock Foundation, which, among other initiatives, supports low-fee independent schools in South Africa that are connected to independent and public schools in Canada so as to form a unique Triangle of Hope.