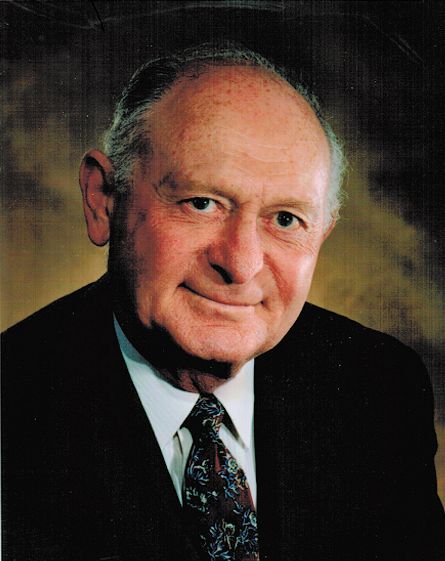 The child of Latvian immigrants to South Africa, Percy grew up in the small town of Vryheid, South Africa with his parents and two siblings. Years later, when asked what the population of Vryheid was, Percy’s mother replied, “Forty Jewish families.” Those families formed a tight-knit community that was able to support not only a synagogue and a rabbi, but a Talmud Torah school and a butcher’s shop with a kosher section.

At seventeen years old, Percy began an apprenticeship to become a pharmacist. He qualified in 1954 and worked for a year before leaving South Africa to travel the world. He never planned on visiting Canada, but found himself in Toronto for a stopover and ended up liking the city so much he decided to stay. In 1959, Percy became the first South African pharmacist registered in Ontario.

Percy met his first wife, Frances Goodman, in 1960 on a blind date and married her that same year. Together, they had two children: Beth (born in 1961) and David (born in 1963). In 1961, Percy began his thirty-four-year career with Johnson and Johnson Corporation, taking on a number of roles in the company during that time. In 1977, Frances passed away. Two years later, he married his second wife, Elsa Ruth Snider.

In addition to his professional accomplishments, Percy is the founder of the only museum devoted exclusively to the history of contraception. The museum is located at the Dittrick Medical History Centre in Cleveland, Ohio.

Percy Skuy with his children

The Skuy family in South Africa

Skuy family dressed up for a simcha

Skuy family in the backyard of their home at Norden Crescent in Don Mills before going to a simcha, ca. 1969. Ontario Jewish Archives, Blankenstein Family Heritage Centre, accession 2015-5/2.