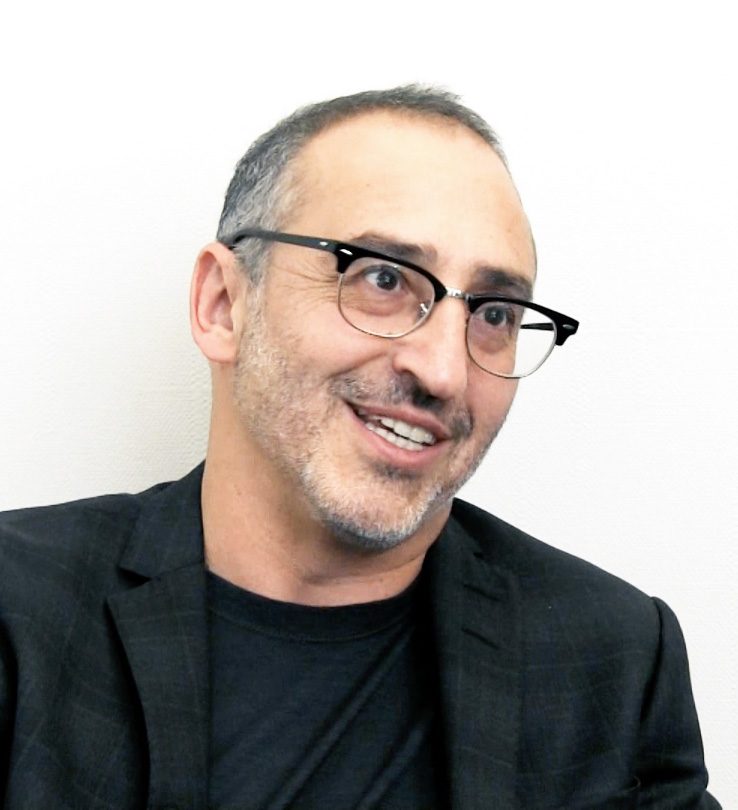 Shane Teper immigrated with his family to Canada from South Africa when he was eleven years old. The eldest of four siblings, he grew up in Waterkloof, a suburb of Pretoria where drop-ins were common and a strong feeling of community prevailed among neighbours and within the local Jewish community. Despite having a good life in South Africa, Shane’s parents made the decision to uproot and transplant the family to Canada. They were motivated by their desire to provide better opportunities for their children and also to prevent them from being conscripted to serve in the military, defending apartheid, a policy they did not believe in.

Shortly after arriving in Toronto, the Teper’s became members at Beth Tikvah synagogue. Initially, they attended every Saturday, Shane’s mother sometimes dragging the children kicking and screaming. It was at Beth Tikvah that Shane prepared for and celebrated his bar mitzvah. The family celebrated as well, albeit in a more low-key fashion than what was common in Canada at the time.

After completing high school, Shane attended the University of Toronto for his undergraduate studies. It was during this time that he met Faye, the woman who became his future wife. They were married at Beth Emeth, the synagogue Shane’s wife attended growing up.

Today, Shane works primarily as a family doctor and emergency medicine physician. He and his wife Faye have three children. All three attended Bialik and two went on to attend CHAT.  Although Shane considers himself “primarily Canadian,” he still enjoys Boerewors (a South African sausage) and is always happy to hear a South African accent in the GTA.

At home in Pretoria