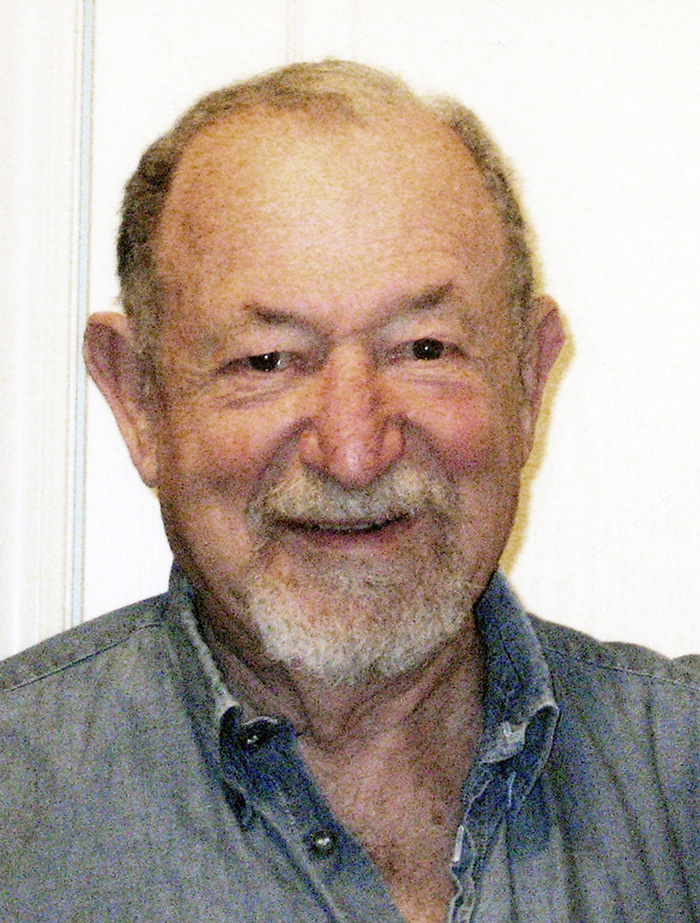 Max was born in Karsava, Latvia in 1929 to Benjamin and Chana Skuy. When Max was one, he and his mother immigrated to Vryheid, South Africa in order to join Max’s father who was already living there. Once they were reunited in South Africa, Benjamin and Chana had two additional children: Percy (born in 1932) and Rita (born in 1942). Much later in life, Max could still remember hearing his sister being born in the room next door.

In grade eight, Max got the idea that he wanted to be a pharmacist when he was older and so took up Latin as one of his subjects at school. He stayed true to that idea and as an adult owned his own pharmacy in Durban called Wentworth and then Check Pharmacy.

In 1961, at age 32, Max married Glenda Silverstone and the two had three children together. The couple immigrated to Canada soon after Max’s mother passed away in 1994. By that time, their children as well as Max’s brother Percy had already immigrated. Once in Canada, Max found work managing a furniture store in Richmond Hill. He was a member of a short story club and regularly contributed stories and poems to SAJAC News for publication.

Max Skuy at the closing of the synagogue in Vryheid

Click here to read document (will open in new window)